They all have made important contributions to the conservation movement. A panel of judges chose the winners based on their dedication to the advancement of no-till farming, without regard for the types of crops grown and the kinds of equipment, seed, seed treatment or crop protection products used.

The 2016 No-Till Innovators by category are:

Syngenta is now accepting nominations for the 2017 No-Till Innovator Awards. The entry deadline is August 1, and winners will be announced in January 2018. 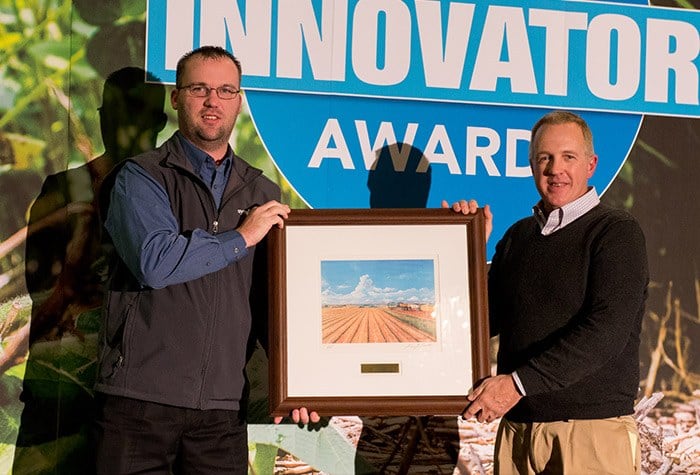