Preserve late-planted soybeans’ yield potential with superior disease control and plant-health benefits from Miravis Neo fungicide.
By Alana Edwards
For many soybean growers, weather conditions delayed planting beyond the optimal window this season. Just 60% of soybeans were in the ground by June 9 compared with 92% at the same time last year.1 This presents growers with the difficult task of maximizing yield and return-on-investment (ROI) potential, while facing higher risk from foliar and soilborne diseases.
A powerful fungicide from @SyngentaUS will help preserve yield potential of late-planted #soybeans.

“This season will be tough for soybeans because they will spend more of their life growing when spore densities are at their peak, putting them at a disadvantage compared with soybeans that would be more mature at this time in a typical year,” explains Eric Tedford, Ph.D., Syngenta fungicide technical product lead.

A preventive fungicide application will put growers in control of damaging pathogens and allow soybeans to better reach their full genetic yield potential. Even in a frustrating year like this one, the right fungicide can help late-planted soybeans yield strong, maximizing ROI at harvest.

“Miravis Neo sets a new standard for soybean disease control, and growers who test it out on their farm this year will see a noticeable difference in yield and plant health—even in their late-planted soybeans,” says Brett Johnson, Syngenta fungicide product lead.

Recent trials show that Miravis Neo goes beyond fighting disease. It gives soybeans a boost with plant-health benefits from both azoxystrobin and Adepidyn fungicide. As a result, growers can expect bigger, fuller soybean pods with less shattering at harvest. 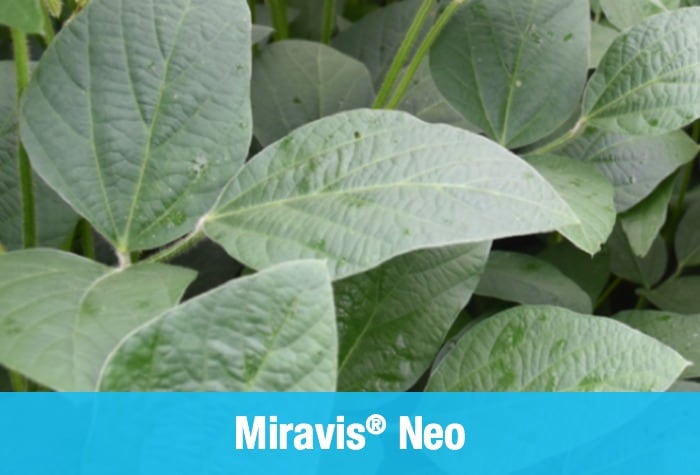 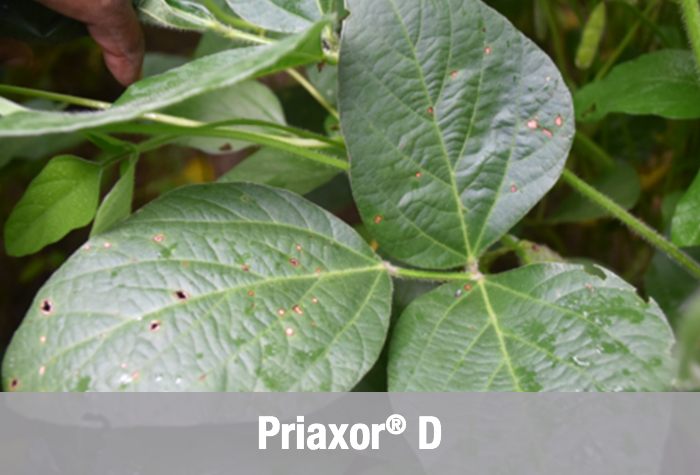 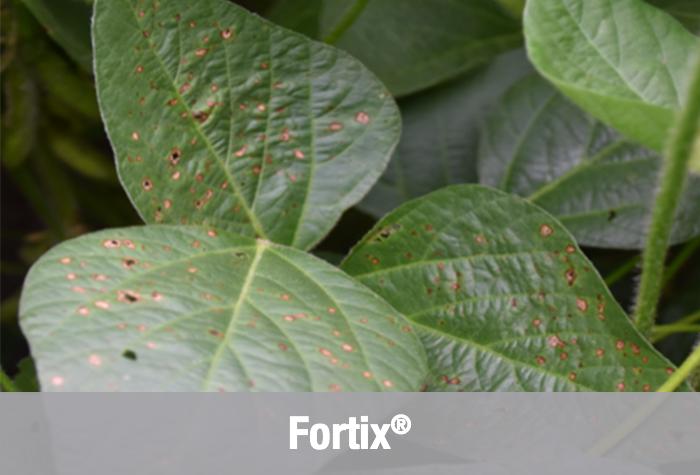 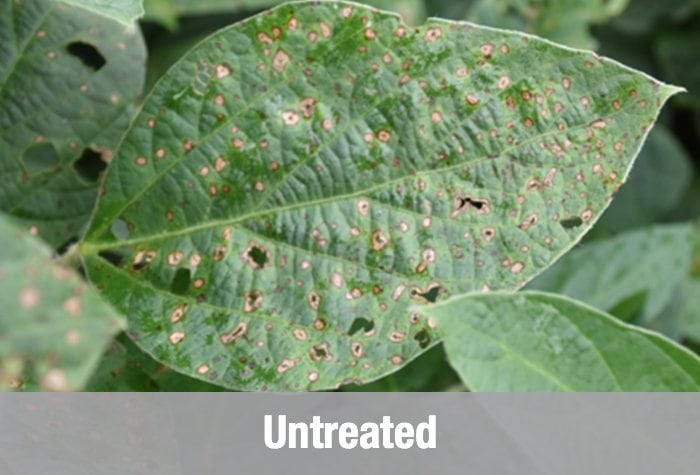 Take the Guesswork Out of Disease Control

Because late-planted soybeans have less time to develop leaf tissue than those planted earlier, they’re more susceptible to yield loss from key diseases like frogeye leaf spot and brown spot that decrease green tissue and compromise the plant’s ability to photosynthesize.

“Miravis Neo shields against costly diseases like frogeye leaf spot and more,” says Tedford. “Growers can depend on it to last longer than competitive brands. From application to harvest, Miravis Neo resists rapid degradation because it binds tightly to the wax layer of the plant for lasting, evenly distributed protection. This allows the plant to put all of its energy toward bulking up yield rather than fighting disease.”

In addition to foliar diseases, Miravis Neo provides excellent performance against white mold, which thrives in soggy soil. By killing soybean plants from the point of infection up, white mold can cause devastating yield loss. A 2017 Minnesota trial showed that, when white mold was present, Miravis Neo-treated soybeans averaged 27 pods per plant compared with 24 pods per untreated plant.2

“If you made the difficult decision to delay planting this year, the last thing you want to worry about is whether your fungicide’s doing its job,” says Johnson. “Without a doubt, Miravis Neo delivers superior plant-health benefits and disease control. Especially in a season like this one, it gives soybean growers a powerful tool to help maximize yield and profit potential.”

READ NEXT
Snap, Share and Win in the Acuron #ShowYourRowContest
Post a photo on Twitter or Instagram for a chance to win a $500 StubHub gift card.
➤
Current News & Events
View Video & Photo Gallery
Back to Top
Thrive