Delzer’s research was foundational to the invention of the genome-editing technique.
By Anna Boisseau / Headshot Courtesy of Brent Delzer


Brent Delzer, Ph.D., worked seven years to develop a line of corn that was both genetically transformable and contained a haploid-induction trait. Both characteristics were necessary to invent HI-Edit™, the revolutionary genome-editing technique for crops.

When I was hired as a corn breeder, the ultimate goal was to develop a commercial hybrid that was successful on the farm,” he says. “But to work on this project in addition to that was exciting because nobody had done gene-editing before in the way that we did it.


It is easier to control the genes of haploids because they only contain maternal genes — meaning genes of the mother plant (although paternal haploid systems that only contain paternal genes also exist). “When we identified the matrilineal gene that causes haploid induction, it enabled us to use the gene in a new way in HI-Edit,” Delzer says.

That work is what sets Delzer apart from others in his field, says Tim Kelliher, Ph.D., head of technology development and science fellow with Syngenta Seeds Research. “It's challenging to develop those technologies on our own: We need input from breeders,” he says. “Brent is a really successful breeder who also has side-project interest in breeding technologies.”

Delzer’s line of corn was the foundational step toward developing HI-Edit technology. It pushed the research forward and made the difference between the work at Syngenta and what other researchers were trying to do.

Competitors who tried to invent a similar technique didn’t have access to a transformable haploid inducer line, Kelliher says, as it’s extremely difficult and time-consuming to create. Delzer’s work jumpstarted the research process and set Kelliher’s team up for success.

By using Delzer’s transformable corn line, Kelliher says his team obtained the data they needed to get a patent on HI-Edit. “We were able to show results,” he says.

Delzer retired this spring after 31 years with Syngenta. Looking back, he never imagined the scientific mountains he would climb when he left the family dairy to study agriculture at University of Wisconsin-River Falls.

“Agriculture's been my passion all along,” Delzer says. “But my mom convinced me to go to college, and I thought walking away from milking cows was an okay idea.”

Delzer’s career in plant breeding actually started with a college internship at Northrup-King Seed Co. — now the NK Seeds division of Syngenta. After receiving his Ph.D. from the University of Minnesota, Delzer accepted a breeding job in Janesville, Wisconsin. He worked his way up the ranks, and eventually serving as the North corn market segment lead and being recognized as a Syngenta Fellow.

“When I was hired as a corn breeder, the ultimate goal was to develop a commercial hybrid that was successful on the farm,” he says. “But to work on this project in addition to that was exciting because nobody had done gene-editing before in the way that we did it.”


Brent Delzer, Ph.D., dedicated years of research to create HI-Edit, a revolutionary genome-editing technique for crops. Read more on Delzer's extraordinary contributions as a #corn breeder, before he retired from @SyngentaUS this past spring. 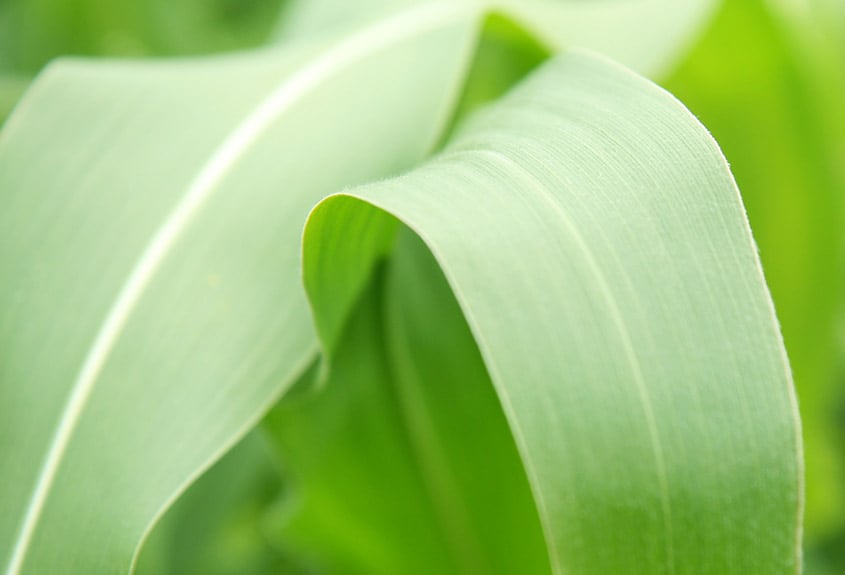